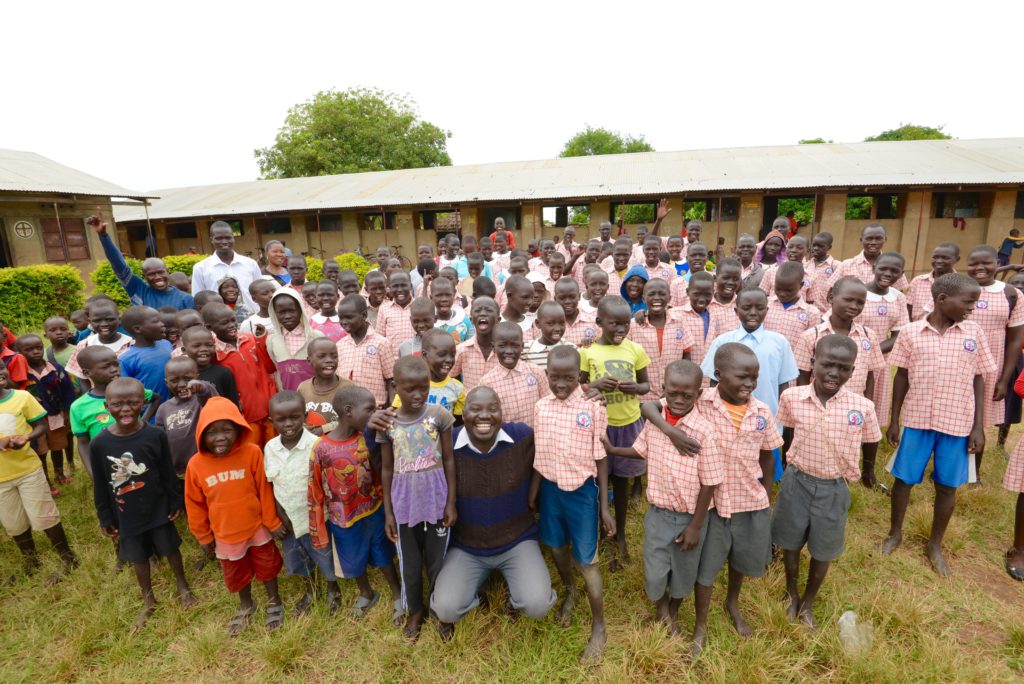 As Uganda received the one millionth refugee from South Sudan, IGF’s Amida Primary School welcomes 152 child refugees into the school.

In December 2016 the war in South Sudan intensified, thousands of innocent people were killed or forced from their homes. The food situation deteriorated significantly, with little food and medical care available. There was a small primary school near the border of South Sudan and Uganda which was attacked by South Sudanese rebels in search of food. The children fled for their lives. 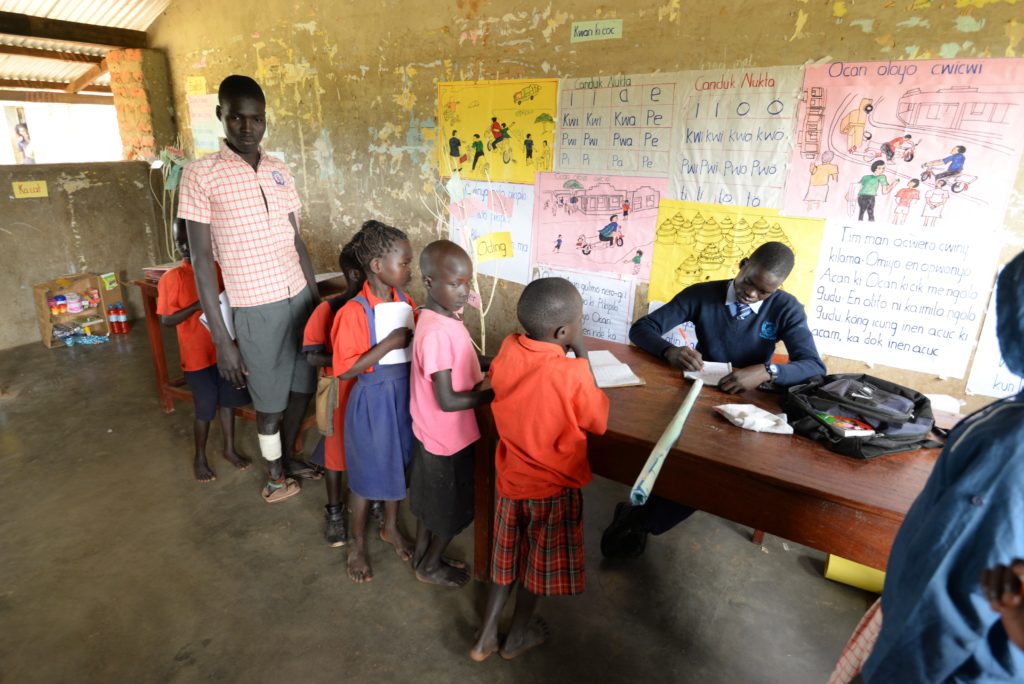 Over 150 children aged from 5 years to 15 years, walked by foot a distance of about 50km to reach the Ugandan border. It was a hard journey. The children were scared, they lacked food and water, and they were not sure what they would even face when they reached the border. The group of children were met by Ugandan officials and brought to Kitgum. Shelter was set up to accommodate the children, and food was donated from a number of organisations, including IGF.

Rather than placing the children into a refugee camp, they were approved ‘urban refugee status’ through the Office of the Prime Minister of Uganda. The refugee settlement camps spaced throughout Uganda range in size from approx. 8,600 to over 272,000 people. The children were granted special status and were under the care of Amazing Grace Ministries in Kitgum.

Early August 2017 a team of leaders from Amazing Grace Ministries approached IGF and the head-teacher of the Amida school, seeking accommodation and education for 152 child refugees. They had been rejected from two other places/schools on the basis that they were considered too primitive and unhygienic. These child refugees, many of them orphaned or neglected, before and during the war in South Sudan, were again being rejected and access to basic needs denied.

IGF’s Amida school welcomed the 152 children, providing accommodation, nutrition and feeding, education and classrooms, and basic medical treatment. The children have started classes in the third-term of the school year, and are spread in all classes from Primary 1 to Primary 7.

Amazing Grace Ministries comprising of 152 children now feel secure as they have been welcomed by IGF and given support in education, accommodation and feeding. It is not yet known how long the children will remain at IGF’s Amida school. The violence and threat still remains in their home in South Sudan, and many children are now orphaned or were already neglected by their families.

IGF cannot turn away children that share a similar story to those that Mama Irene rescued during the war in Northern Uganda. There are some additional pressures on IGF though, in regards to provision of food, clothing, and school items for example. If you can help us support these child refugees that have fled from South Sudan, please donate. Every child deserves access to food, medicine, water and education.