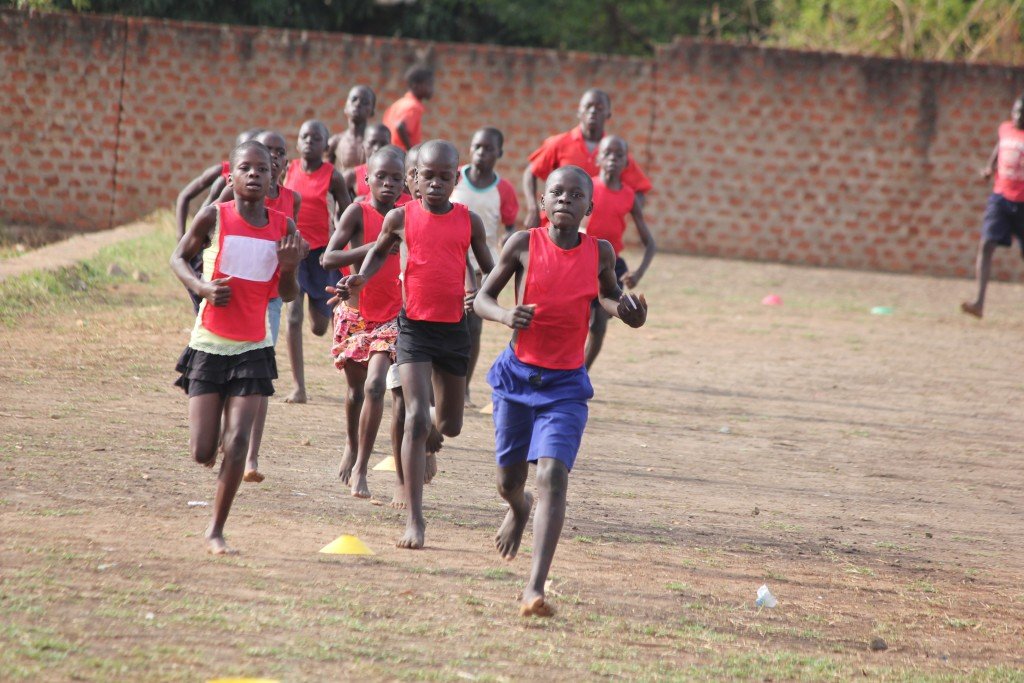 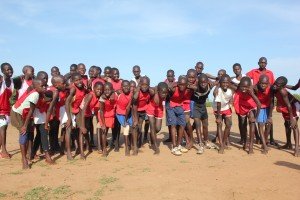 The best students in the various events were invited to join the district team, which will go on to compete at the National Level. This year, over 15 IGF athletes, including both boys and girls, will be a part of their district teams and will compete at the national level! The National event will take place in Lira from 29th April to 6th May 2015.

At the Childcare Technical Institute, IGF’s technical school, our mission is to equip young men and women with the skills they need to live a productive life. In a region with high unemployment, and few opportunities for young people, these skills are vital.

Upon completing a beginning or advanced training course with CTI, students take a national exam that qualifies them for future work in their field. At the end of 2014, 110 IGF students took these exams. 96 qualified in their fields, with 93 earning marks in the top two categories and 15 earning the highest distinctions possible! This is fantastic news for these young people who are now equipped to take on the world! Deputy Principal, Mr. Sunday Kidega, said that these were the best results at CTI in ten years! Today, because of your continued support, 96 young men and women are equipped in the fields of construction, carpentry and tailoring, and they are ready to build their communities. We wish them all the success in the world!